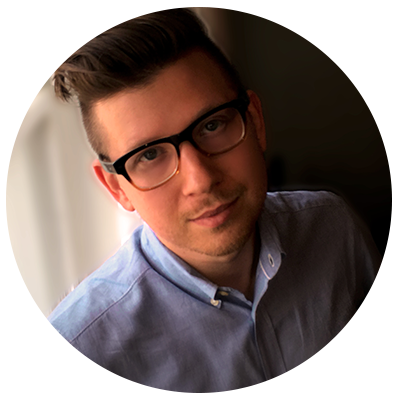 Blake Shepard’s unique tone and versatility has allowed him to provide performances for a range of heroes, villains, vampires, pirates, detectives, wizards and so many more! Contributing his voice to the anime world since 2003, Blake has lent his vocal talents to FUNimation, Sentai Filmworks and Toei animation. His vast multitude of roles includes the lead role of Soma Yukihira in Food Wars!, Chihayafuru, DARLING in the FRANXX, Air Gear, Fullmetal Alchemist: Brotherhood, Gintama, Haikyu!!, One Piece, Attack on Titan, Parasyte: the maxim, Halo Legends, and many more. As an animator, Blake has also provided the Anime Network with original animation as well as creating promos and bumpers for the network. His company Dynosaur Productions focuses on original content and new technologies. His new project: Robot Girl Chronicles is currently in production. You can learn more at:  Robotgirlchronicles.com

FanimeCon 2021 will be fully virtual! More information can be found on our website https://fani.mobi/2NMc7Dg

We want to wish our very long time official merchandise partners at @OffWOrldDesigns a happy retirement. This is your last chance to pick up merchandise from their huge selection (that doesn't just include FanimeCon apparel) at 50% off!